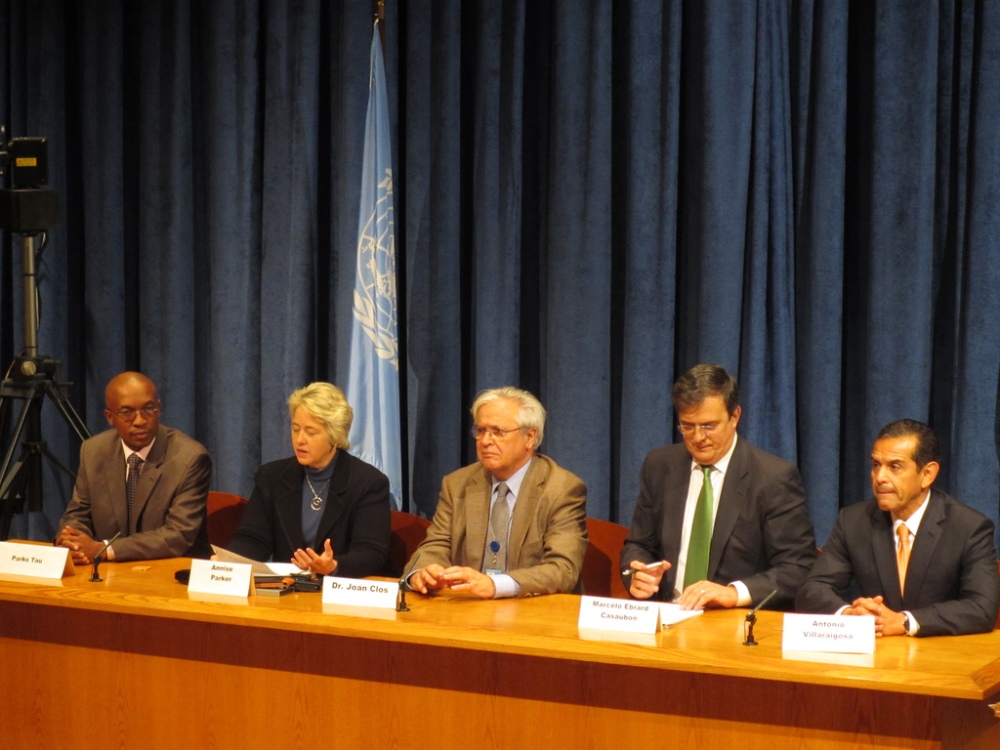 Why are all these mayors meeting in New York City?

During the week, the mayors of Los Angeles, Johannesburg, Mexico City, Bogota, San Salvador, Houston, Beirut, Trichville-Abidjan and Motosinhos met behind closed doors at the United Nations Headquarters to discuss city safety. The meetings were hosted by UN Habitat, the branch of the UN focusing on urban development issues—and were the first created by the Global Steering Committee of the Global Network for Safer Cities.

The Global Network for Safer Cities is an initiative launched last year from Mexico City by UN Habitat and led by the city’s former major, Marcelo Ebrard. The network is “constituted as a platform to strengthen the international dialogue among local authorities involved in the development and implementation of urban safety strategies.” According to their website the goals are:

…the systematization of best practices and design guidelines on security in cities, the development of an urban safety index to compare different cities around the world, creating a global and national trust fund to enable the creation of Safer Cities and establishing a global award for Safer Cities.

The press conference was held at the Hammarskjöld library located inside the main building of the UN. In order to get there I had to pass through the Visitor´s Center….which is like passing through airport security. In the auditorium I saw journalists from Turkey, South-Africa, Mexico, France and the United States.
I arrived late and unprepared. I tiptoed behind one of the camera crews and took out my computer. On the wooden stage, behind a table, were the mayors of Johannesburg, San Antonio and Los ‘Angeles. and the Under-Secretary General of UN Habitat, Dr. Joan Clos. Behind: them I saw thee two blue UN flags with two blue purple curtains behind them. To the right, some dude with a serious face, controlling some sort of audio console. 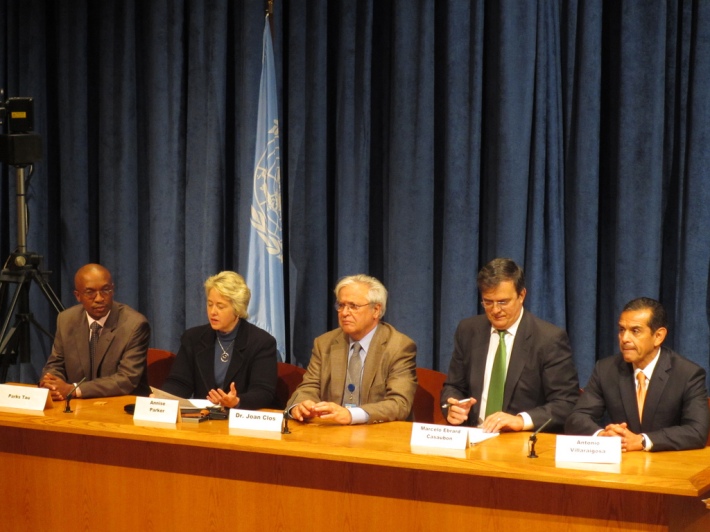 Marcelo Ebrard opened the conference saying that cities could benefit from shared experiences. The microphone was then passed to Pars Tau, the Mayor of Johannesburg who emphasized the “need to establish a regional network for safer cities to exchange best practices- like strategies for urban development at a community level. ”. The mayor of Bogota, Gustavo Petro, said that the network could benefit from his city’s example: “We went from having 93.8 murders per 100,000 citizens in 1993 to just 13.6 in 2012”. This story of success contrasted sharply with that of Johannesburg, which is known for its high level of crime.

The mayors expressed a sense of being underrepresented and constrained by federal governments. According to the mayor of Los Angeles, Antonio Villaraigosa “cities in the United States receive very little financial support from the national government”. The feeling was echoed by the Mayor of Beirut, Bilal Hamad, who said that “cities should have more freedom for action from federal governments”.

The committee suggested establishing an international fund to support safety initiatives at a city level, worldwide.This brings the idea of “global cities” to a whole new level: although a consortium of urban regions is not necessarily a new thing in history, establishing a transnational and global network of cities to fight crime speak to the nature of our globalized times. Most crime operates via transnational networks and tends to concentrate in urban regions.

Joan Closs, Sub-Director of UN Habitat, made references to urbanist Jane Jacobs when he spoke about the importance of community development and the revitalization of public space for security issues.

The conference ended. Everyone made haste.. up and out. I tried to get an interview with Ebrard as he walked from the UN building. The recording is bad. Later, as I was browsing through his Twitter account, I gained a hint about what they could be. On top of the list: decriminalizing marijuana. 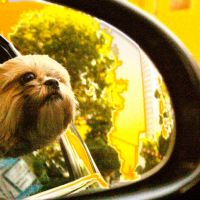 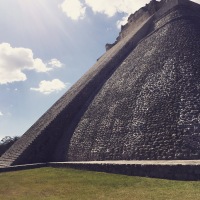 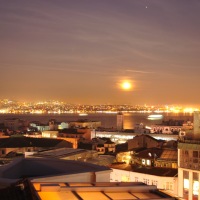 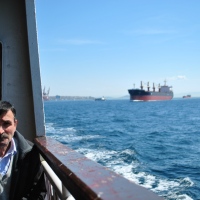 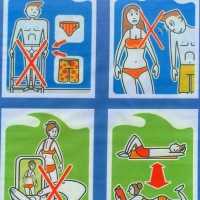 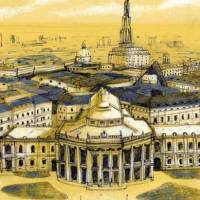 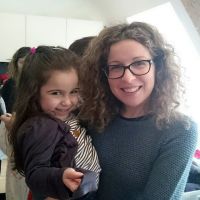